Member Since 12 years ago

1710 contributions in the last year

No lighting occasionally in Safari (mostly) 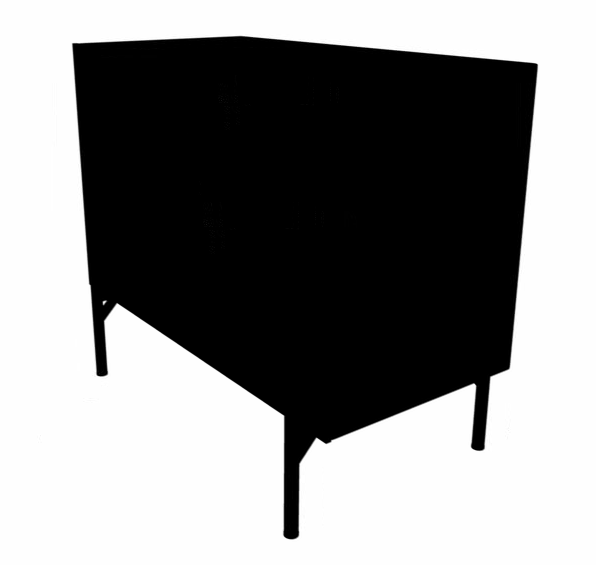 It disappears and reappears randomly by reloading the browser tab. Also for the main "astronaut.glb" example on your example site it's the same. I tried to add directional lights to our 3D model, this addds a third state:

If you reload the browser tab you can experience the states jumping randomly. As a side fact, I read out any modelviewer details like exposure, materials, etc. They seem to be identically, so there is no correlation with a bad setting or anything like this. I think there is some problem "under the hood".

Thanks for your help! Stefan

With the release of Unreal Engine 5 we have seen the power of mesh shaders, which serve as an advanced auto level of detail mechanisms that can push the limits of graphics in real-time graphics. Unreal Engine 5 certainly uses more than just this, but as a starting point, mesh shaders are one of the tools probably used under the hood, and would certainly be a great start

I'm sometimes frustrated by the low performance of modern looking 3d experiences on low-end devices, there are many ways to aid performance, but none as powerful and as potentiated as a mesh shader, such an implementation could give rise to more advanced and scenic in-browser 3d experiences

I would love to see even a basic implementation of such a mechanism, perhaps in the form of a GLSL shader combined with core engine logic to support it, because long are the days of handling LODs manually

Have an accessible module perhaps in a beta phase in threejs examples showcasing a working implementation to adapt further from, there are already systems in place for decimating geometry, why not implement them automatically and further expand upon them?

With a working mesh shader and the use of effective instancing, we could have a breakthrough web engine for 3d experiences, that could become more accessible to low-end devices, with higher-end graphics by automatically decimating object geometry in relation to distance from the camera

push time in 1 day ago

This was requested at the forum. Since materials, geometries and 3D objects have a userData property, it seems appropriate to add it for textures, too.

This was requested at the forum. Since materials, geometries and 3D objects have a userData property, it seems appropriate to add it for textures, too.

In MeshStandardMaterials lightmaps are applied to the diffuse light component, but not the specular reflections. This makes sense because shadows don't fall on mirrors, but I think the logic isn't quite right for rough metals. Obviously smooth metals are a special case, but rough metals such as brushed aluminium do have shadows. 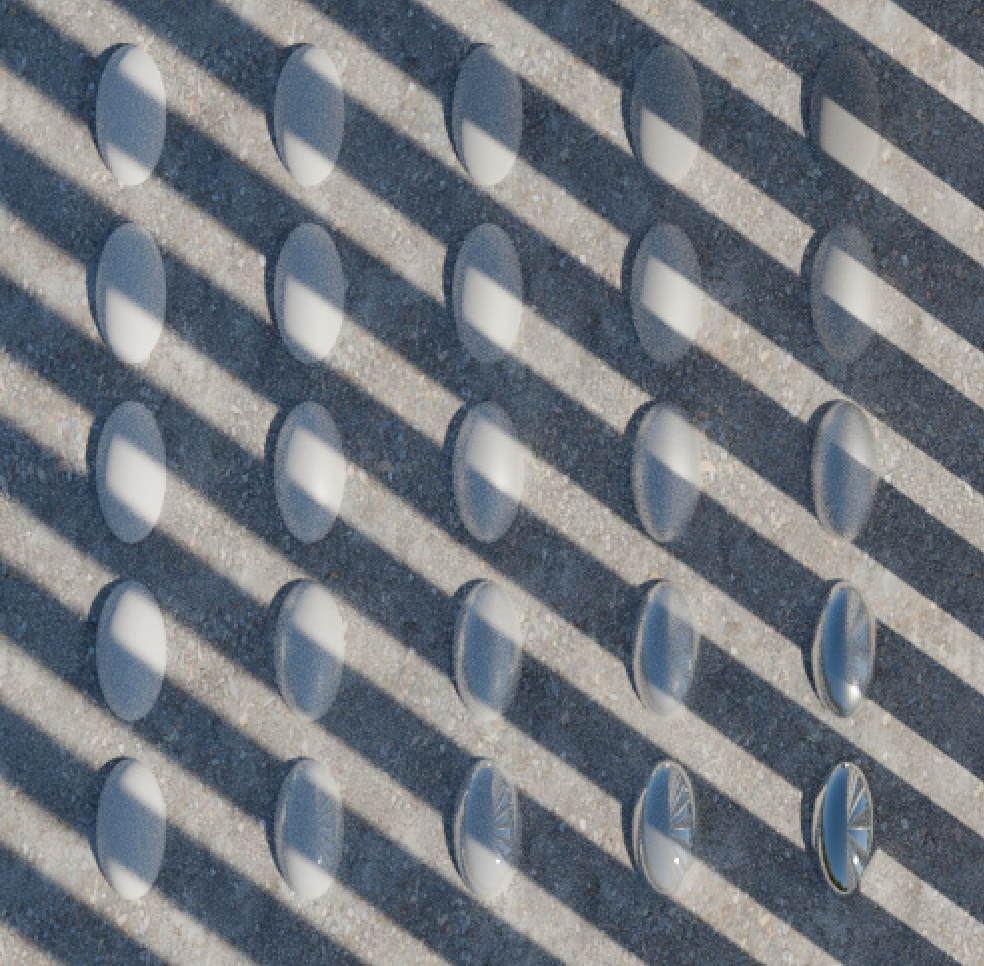 If I generate a lightmap for this scene in Blender and export that for use in three.js (via Mozilla Hubs using their GLTF extension) I get the following output: 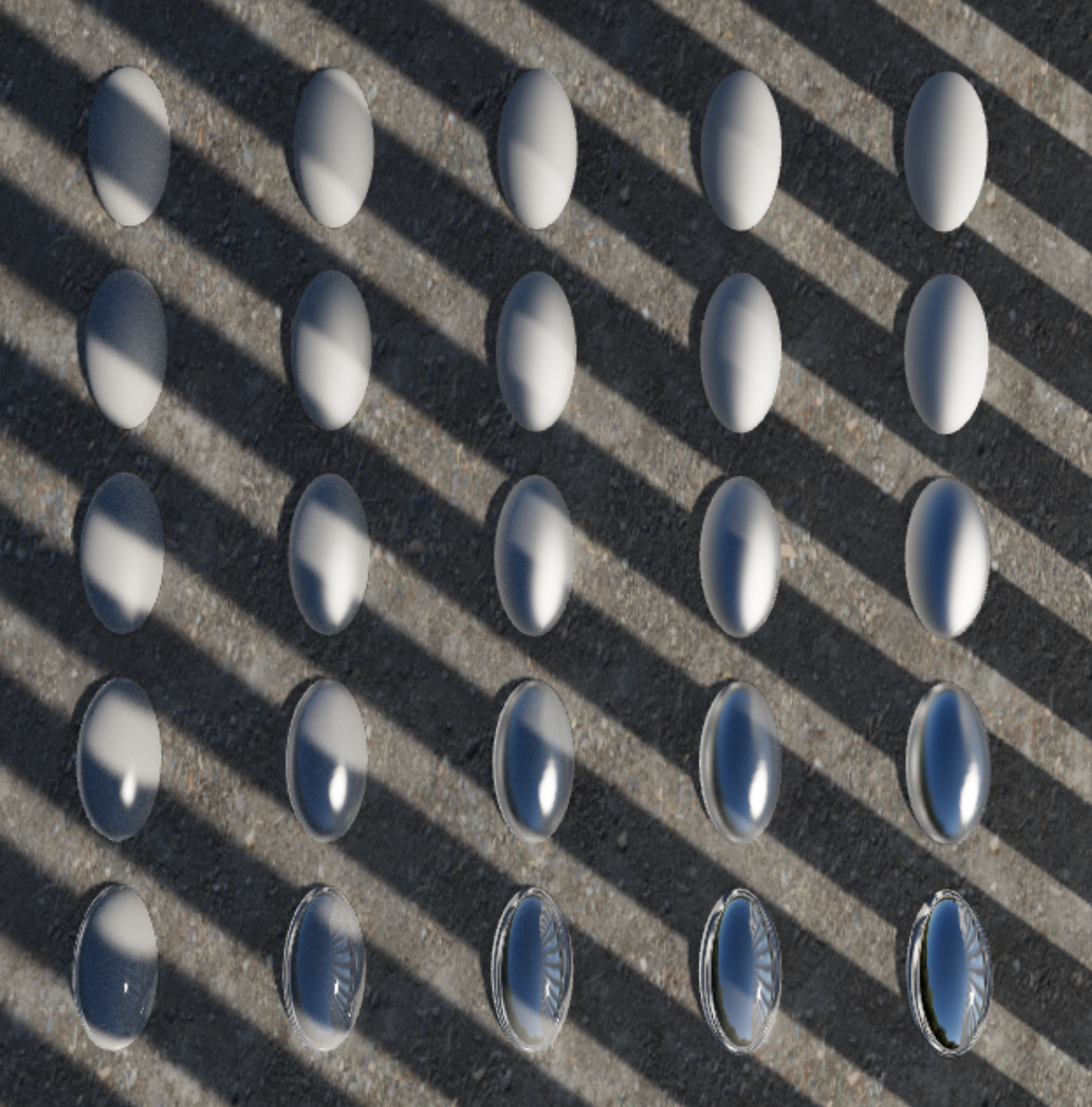 The top row clearly shows the shadow effect diminishing with the increase of the metallic factor.

In simplistic terms, this could be fixed if the scattered light from the rough metal surface (the diffuse-like part of the specular component) was also attenuated by the lightmap.

@rawnsley What is exported from blender as a "light map" is likely not what three.js considers to be a light map.

For WebGPU only for now. 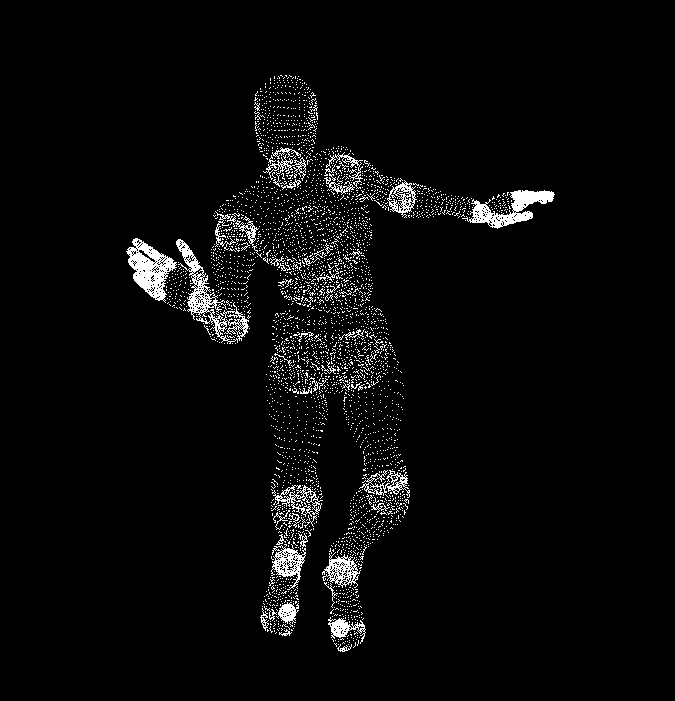 This contribution is funded by Google via Igalia.

Is this something that will be able to be hidden in a future THREE.PointsMaterial? It's kind of similar to the skining: true that we removed recently...

I thought it was a nice issue to raise. WebGL2 as minimum would make a lot of things better in the library, for instance with the bone textures the glsl code becomes way nicer and requires one less uniform, because we can read texture sizes directly in the shader. I suspect this may apply elsewhere as well and for sure a lot of branches in the renderer will be eliminated. Is there still userbase out there that doesn't support WebGL2? It's like almost a decade old mobile technology

I am probably in the top 0.1 % of household income globally and my phone (iphone 6) doesnt support webgl2. Dont be ridiculous.

There's no place for that tone here.

This PR removes the documentation of WebGLRenderer.renderBufferDirect(). The method is not supposed to be a part of the public API.

Fixes the pinch to zoom gesture for orthographic cameras in TrackballControls.

Makes the samples uniform of the VSM shader to a define in order to avoid a GLSL compilation error.

Not really sure, I would expect it to be possible to render directly without having to go through WebGLRenderer.render method, but if you think that's too much to ask - I suggest removing the method entirely. As it currently exists - it's less than useful. I personally have wasted a lot of time figuring these limitations out the hard way, I'm sure there are others, and as long as the method exists in its current form - it's a buggy mess of a feature.

Multiple build items that reference the same resource object were being ignored as they referenced the same Object3d object. Also the build items meshes were using the same BufferGeometry's reference.

push time in 2 days ago

hello 👋 I tried to follow the design of the website: https://glslsandbox.com. That is to say, to respect the current graphic chart and try to adapt it for a login page. You are free to make any changes you want. Let me know if I have forgotten anything important 👽 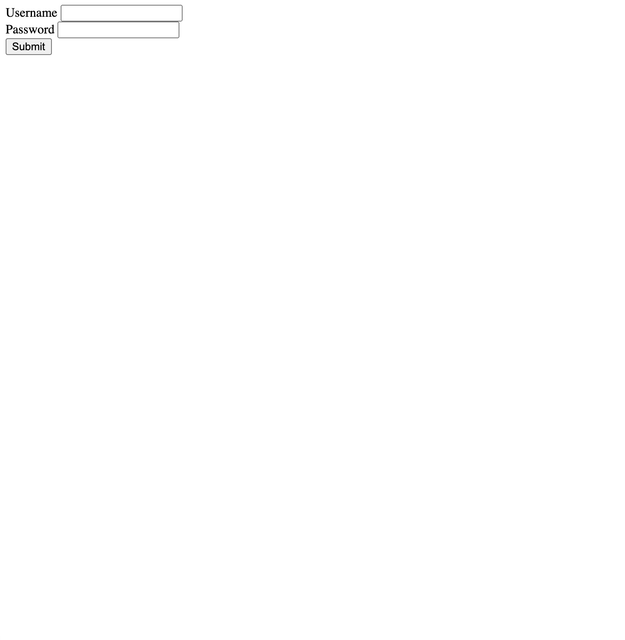 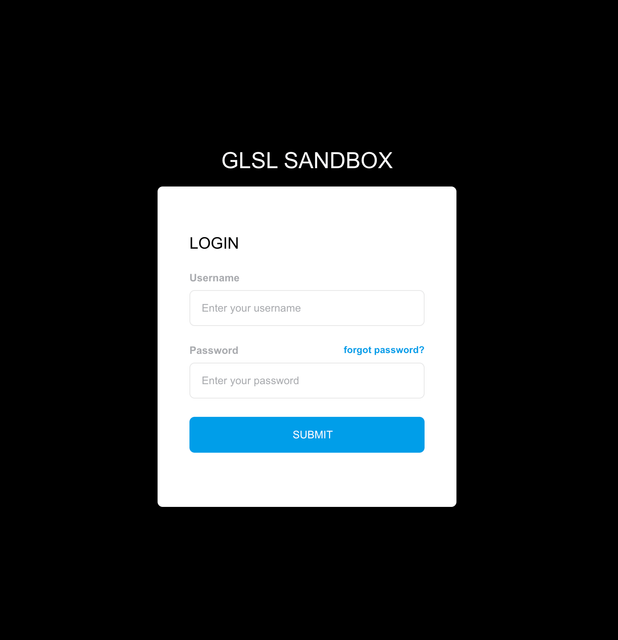 hello 👋 I tried to follow the design of the website: https://glslsandbox.com. That is to say, to respect the current graphic chart and try to adapt it for a login page. You are free to make any changes you want. Let me know if I have forgotten anything important 👽

Back button when coming from the gallery.

push time in 2 days ago

I am interested in using GLSL sandbox to develop 2D image filters using GLSL pixel shaders. If I could somehow specify a background image that can be used as input that would be AMAZING!

Are there any save / load features in the works? Was thinking of adding either HTML5 local storage or File API capabilities

Added capabilities to save and load from HTML5's local storage, plus saving code segment to files via base64 urls.

You need to mark the examples that require heavy browser usage- Some examples cause the browser to lock up and you have to reset everything - not very useful....

Possibly even better if pause button would be one that automatically pauses when rendering takes more than 500ms?

It would be pretty handy to be able to search through the comments section of the code for certain codes. This would make it easier to find codes made by certain artists.

The option to search through code would be nice too. For instance, the other day I was trying to find implementations of barrel distortion.

Having the option to sign in with a Sandbox user account (with maybe an optional link to social media sites) might ease this process a bit. It would also be nice to be able to leave comments on other peoples code some where other than in the code itself. If there existed some sort of comment board linked to each piece of code that would be sweet.