I started this project at the beginning of 2021 to have a place to showcase my side projects and to explore new technologies while I developed it. I decided to give a try to Three.js and WebGL in this project and got a good grasp of the basics. At the same time it's my first project with Next.js. It's now live and can be visited at gabrieltrompiz.com. 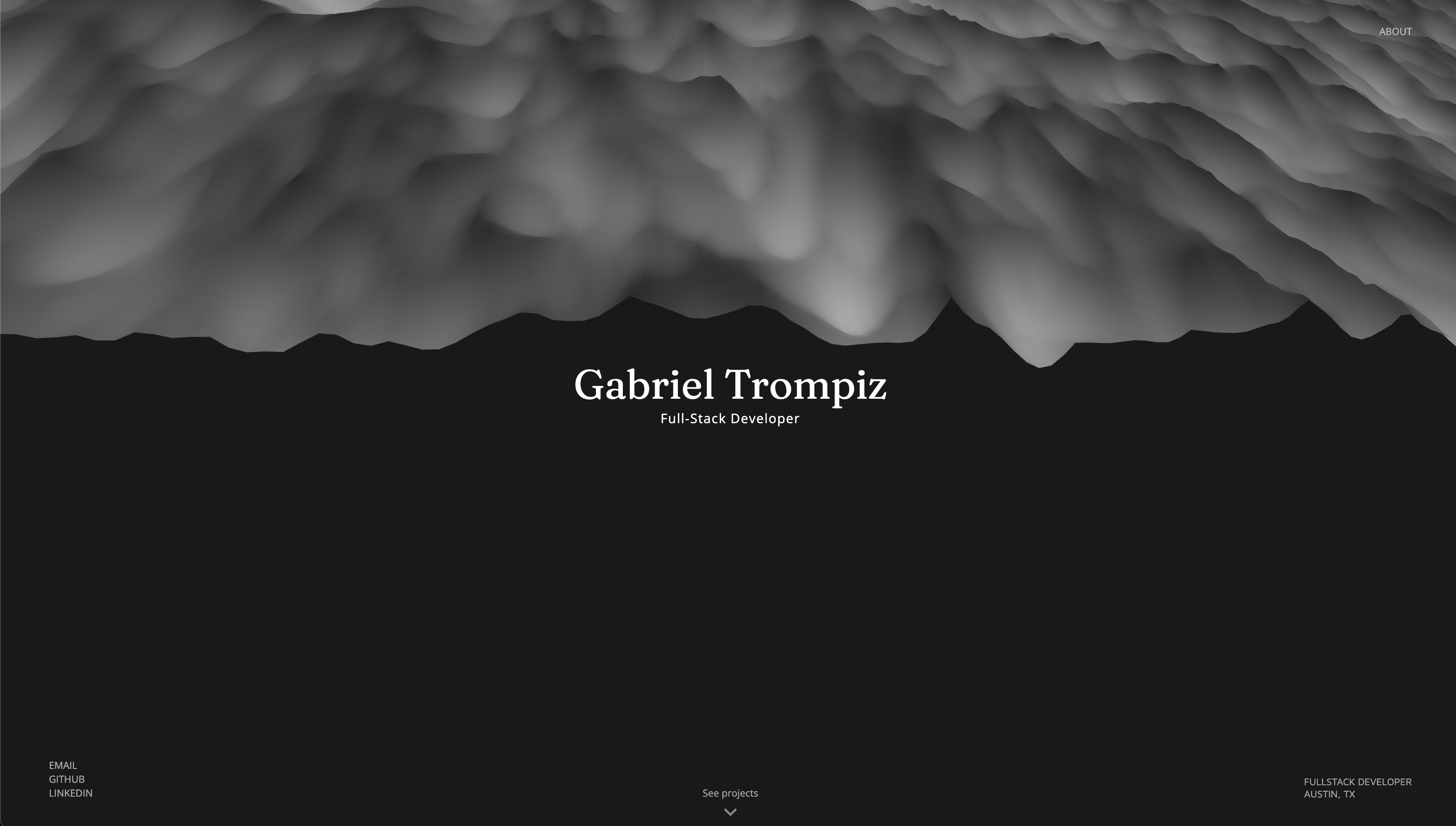 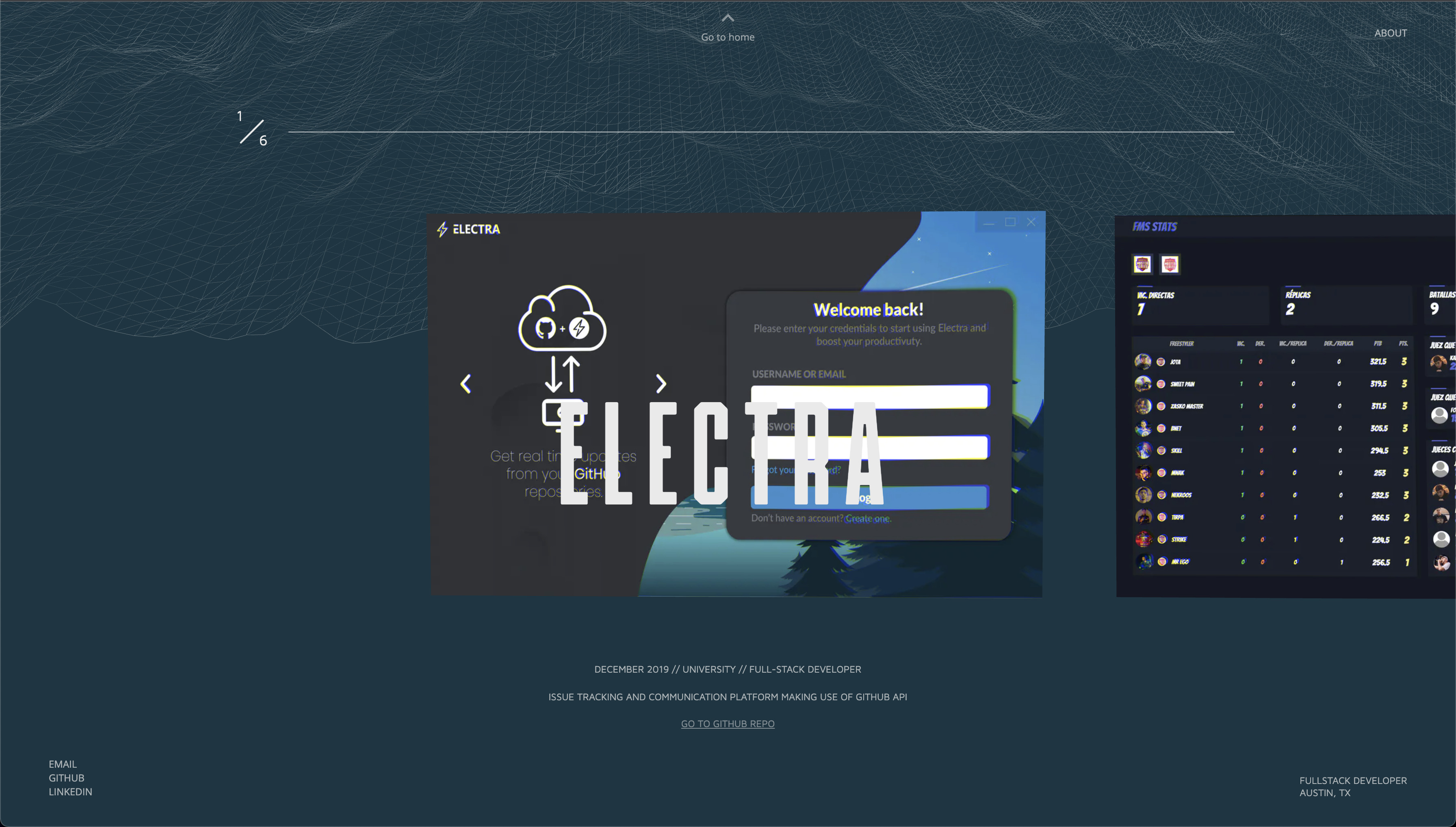 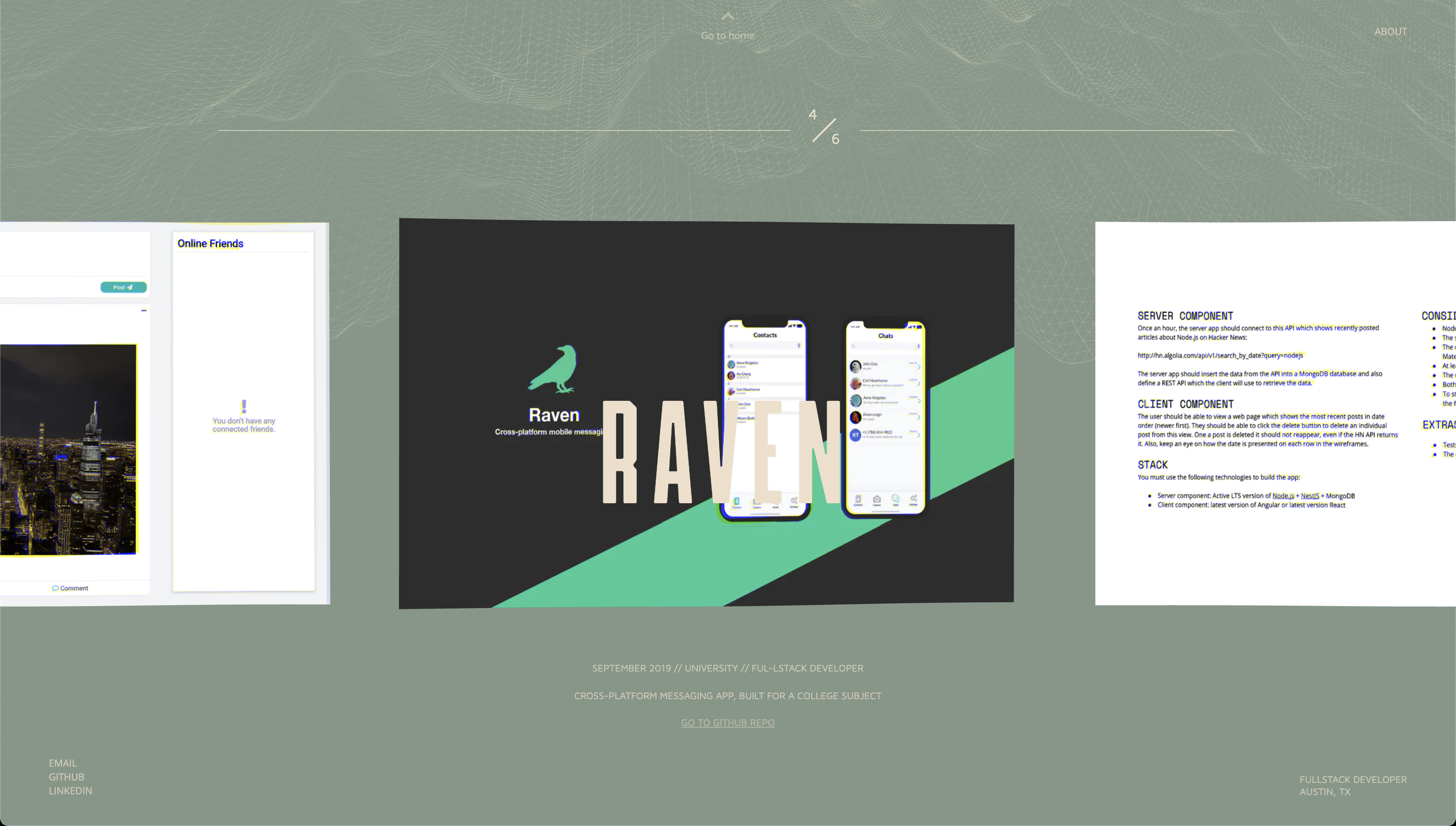 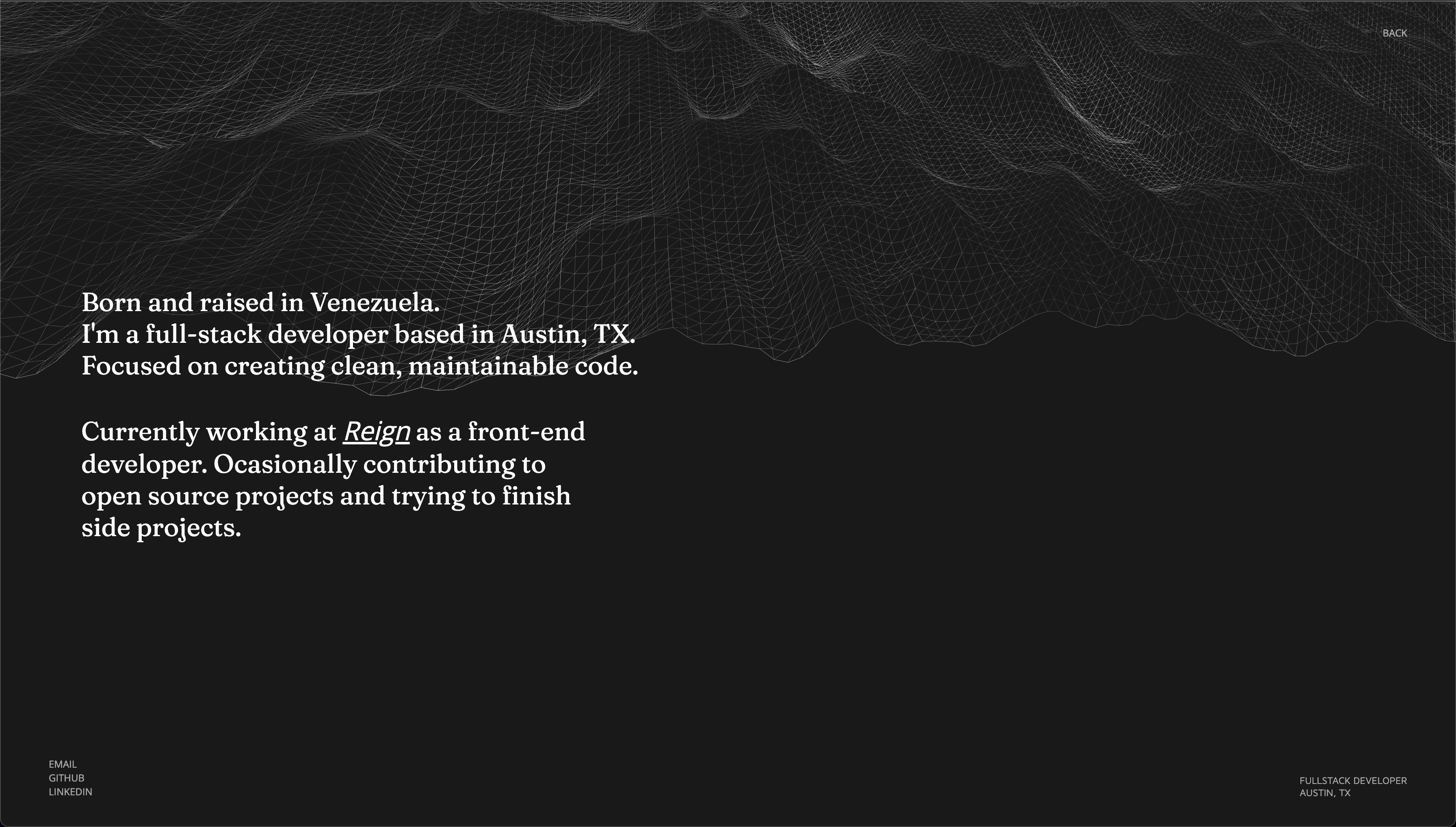 Apparently there is a problem with Safari 15 and WebGL 2 that causes the app to randomly crash if you are using iOS 15+ or MacOS Monterey. There are some workarounds but is actually a Safari regression and not a Three.js/WebGL one. I tried to reproduce it but only managed to do it on iOS and since the mobile version of the site is still in development, it's not a priority right now.